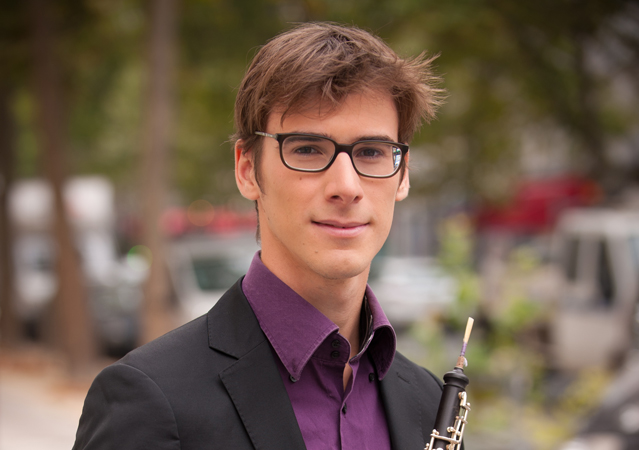 Philibert Perrine joined the Conservatoire National Supérieur de Musique of Paris in 2011, under the guidance of Jacques Tys, David Walter and Frédéric Tardy.

He participated in many music festivals (Aix-en-Provence Festival, Yuri Bashmet Festival, among others). He has performed with a varied set of chamber ensembles —notably with the Ensemble Ouranos wind quintet, winner of several international awards. Philibert Perrine is regularly invited to play with renowned orchestras such as the Opéra de Paris, the Orchestre de Paris, the Ensemble Intercontemporain, and the Gustav Mahler Young Orchester, in prestigious concert halls like the Royal Concertgebouw in Amsterdam, the Royal Albert Hall, the Salzburger Festspiele, and many others.