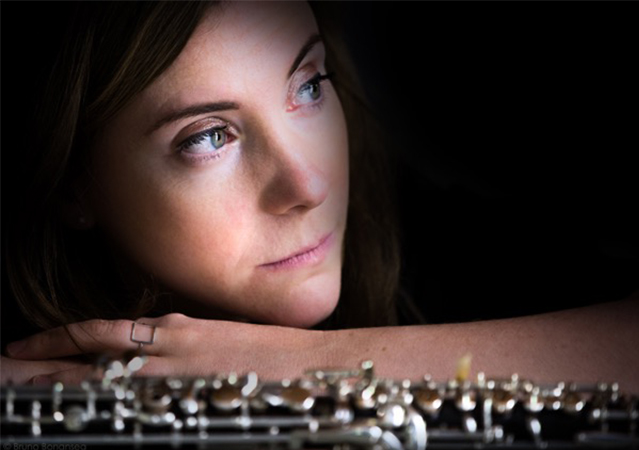 First prize winner of the Muri International Competition (Switzerland) in April 2016, she regularly performs as soloist with piano for recitals or with orchestra, in France and abroad (Orchestre des Pays de Savoie, Stuttgarter Philharmoniker, Stuttgarter Kammerorchester). She took part of the „Rising stars!“ Festival in 2016, where she performed the Mozart Concerto with the Deutsche Staatsphilharmonie Rheinland-Pfalz.