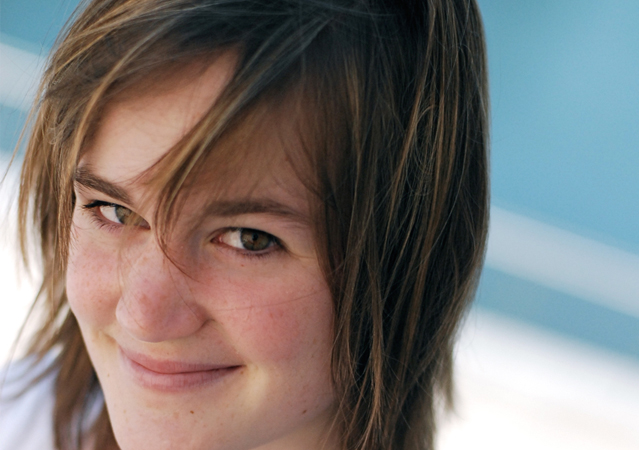 Claire Bagot has been trusting Rigoutat since 1998.