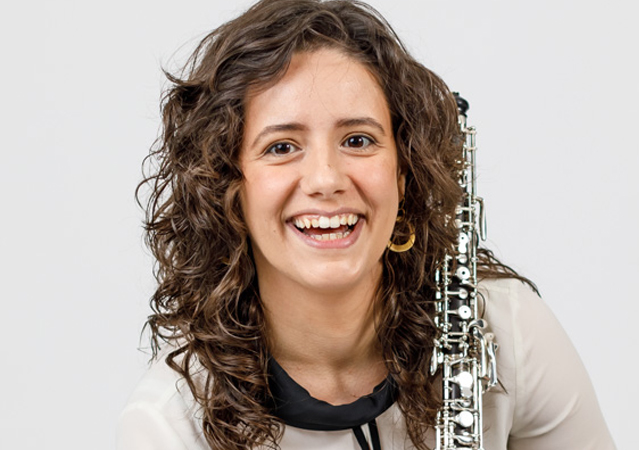 Since 2007 Elena Gonzalez lives in Switzerland. She graduated successfully from the Zurich University of Arts (ZHdK) with Thomas Indermühle and received a scholarship from the ‘Sa Nostra-Foundation’ to support her living in Switzerland.

In 2014, she published her edition of «Le Tombeau de Couperin» by M.Ravel with the publishing house of Edition Kunzelmann.

Elena Gonzalez has been trusting Rigoutat since 2007.