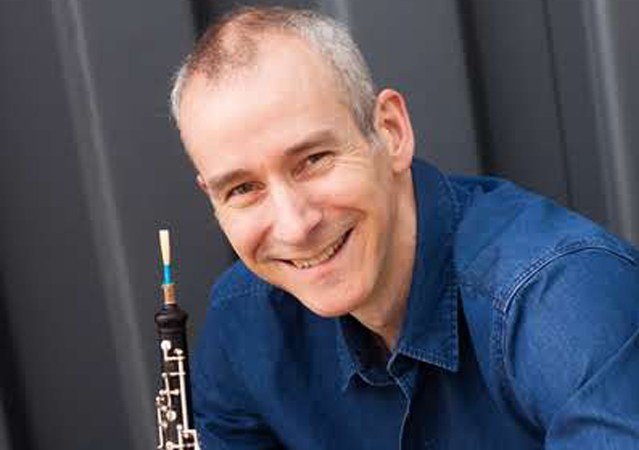 In Canada, he was the first oboist to win the Sylva Gelber Award, given by the Canada Council for the Arts, and was also the prizewinner of the 1991 Prix d`Europe.
As an orchestra player and soloist, he has performed in most European countries as well as South America, Russia, Canada, Japan and Australia.