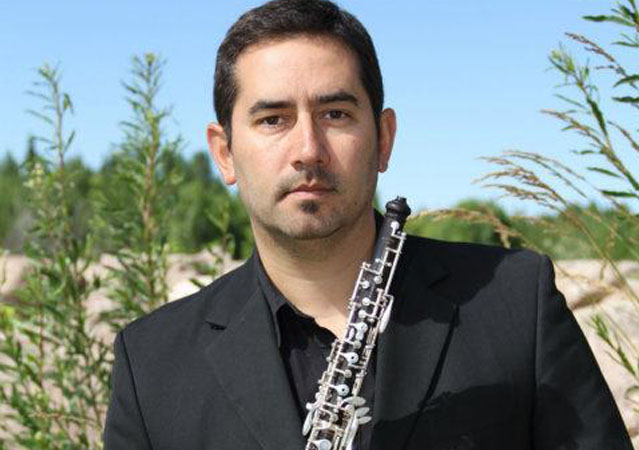 In 2015, he was appointed oboe professor at the University Institute for the Arts (IUPA) in the city of General Roca; and assumes the position of professor of Oboe for the Superior School of Music of Neuquén (ESMN) from the year 2019.