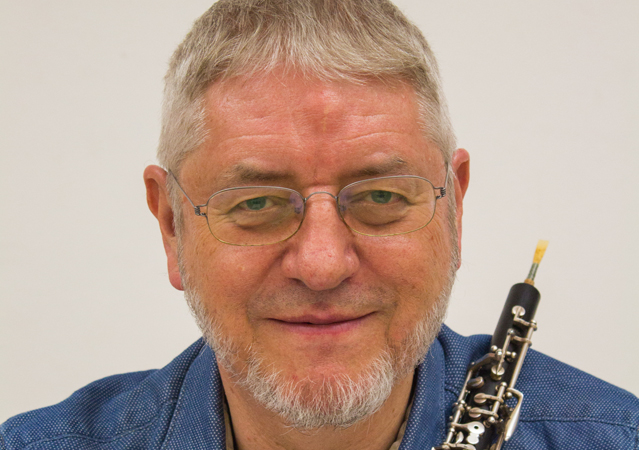 International Soloist & Professor at the University of Music in Karlsruhe

Born in Bern in 1951, Thomas Indermühle is the scion of a Swiss family of musicians. He studied with Heinz Holliger at the University of Music in Freiburg in Breisgau, and with Maurice Bourgue in Paris.

Afterwards, he spent several years as solo oboist in the Netherlands Chamber Orchestra in Amsterdam and the Rotterdam Philharmonic Orchestra. In 1974 he was awarded a prize at the International Competition in Prague, and in 1976 he won the International ARD Competition in Munich. Since then, he has appeared as a soloist in almost all European countries, in the USA, Canada, Mexico, Japan, Korea and Australia. Leading composers as Manfred Trojahn, Wolfgang Rihm, Akira Nishimura and David Philip Hefti have written oboe concertos for Thomas.

Of great importance to him are also his “Ensemble Couperin”, his activity as a conductor, and his work with his students. Indermühle has been responsible for an oboe class at the Zurich University of Music since 1984, and in 1989 he was appointed professor at the University of Music in Karlsruhe.

He has recorded for Philips, EMI, Claves, Novalis and Camerata Tokyo. 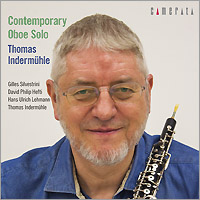