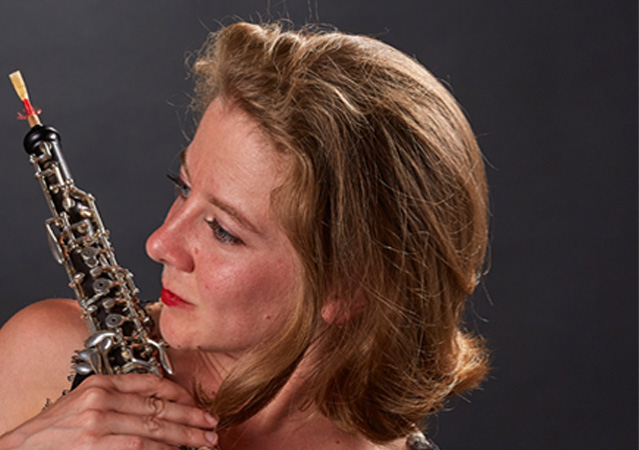 She is the professor at the pôle supérieur de Toulouse, preparing orchestra auditions for the young generation. Ms. Zaneboni is an artist of the French famous oboe brand, Rigoutat.