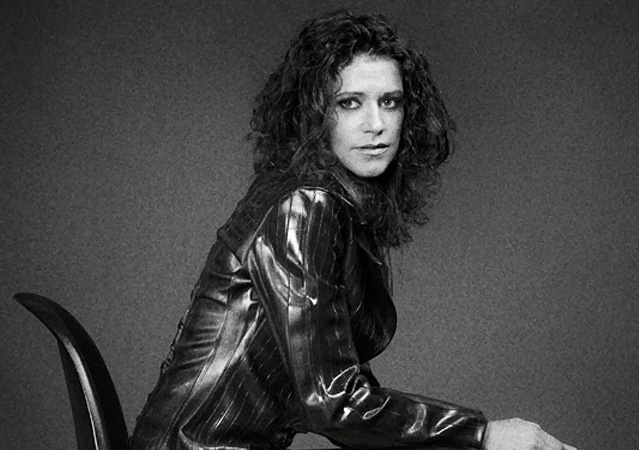 She received the Hegar Preis (Zürich) for the premiere of Kinêsis, by Gérard Zinsstag. She also won the Prix Superieur Inter-regional from Grand-Est in France. 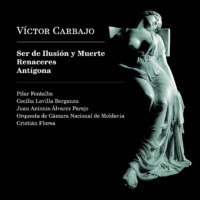 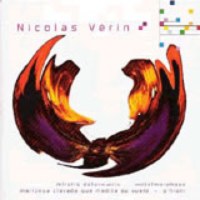 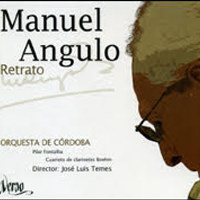